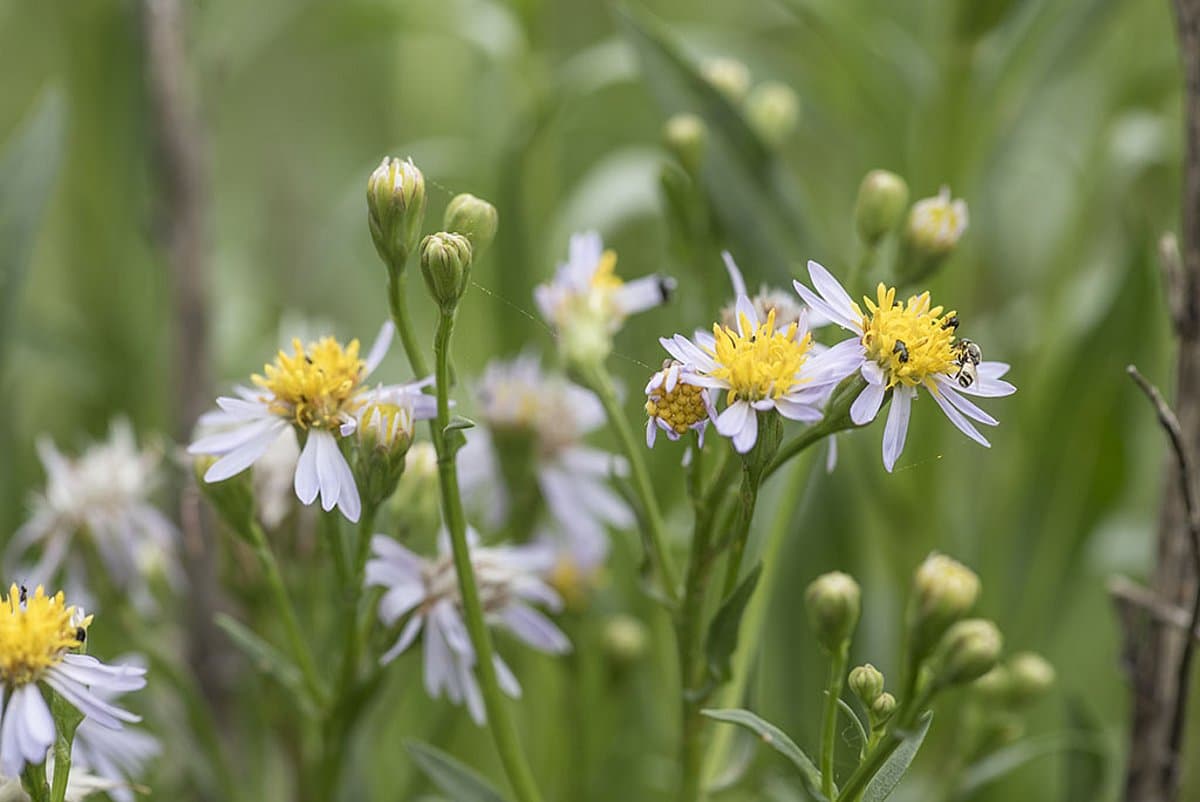 Protection of nature and the environment

Transporting the energy generated at sea ashore is a demanding task. TenneT meets this challenge with careful planning. Nevertheless, interventions in nature are unavoidable in the construction of offshore grid connections. In all TenneT projects, the protection of people, the environment and nature has top priority. TenneT therefore uses environmentally friendly and innovative techniques in its work. As a result, sensitive areas are affected as little as possible. TenneT, for example, has further developed a method with which the cables in the mud flats can be laid in a particularly resource-saving and sustainable manner.

Dedicated commitment to flora and fauna

TenneT is also committed to nature conservation: In order to make up for the unavoidable interference with nature, TenneT carries out so-called compensation projects. In coordination with the Wadden Sea National Park Administration of Lower Saxony, TenneT is implementing various nature conservation projects along the North Sea coast with the aim of improving the habitat for rare animal and plant species. In East Frisia, for example, TenneT is renaturalizing selected areas in coordination with the responsible authorities so that plants and animals can settle and develop there again after different uses by humans. TenneT thus promotes natural biodiversity and makes an important contribution to sustainable environmental protection.

TenneT is aware that despite careful planning and execution, the work leads to certain impairments. The company is therefore implementing numerous compensation measures along the entire North Sea coast. To compensate for the construction of the BorWin2, DolWin1 and Riffgat offshore grid connections, TenneT is renaturalizing the Leybucht in Mittelplate, for example. It lies within the Wadden Sea National Park of Lower Saxony and was intensively used for agriculture and drainage until the mid-1990s.

In 2014 TenneT renaturalised the foreland area of the Leybucht in close coordination with the National Park Administration and the Lower Saxony State Agency for Water Management, Coastal and Nature Conservation, so that the natural dynamics of the Wadden Sea can develop freely again. The aim is that the tides in Leybucht can work again without artificial drainage. For this purpose, the drainage channels laid out for agriculture were filled and leveled. TenneT also renewed the tideways and thus secured the influx of salt water into the area. On a total area of 140 hectares, a salt marsh with diverse vegetation and biodiversity was created. Highly specialized plants such as the beach asters, numerous insect species as well as breeding and guest birds such as the retschenken and the barnacle goose benefit from the natural structure.

The Ostheller: Improved living conditions for birds and plants

One of Tennet's first compensatory measures in 2008 was the renaturation of the Ostheller on Norderney. This area is also located within the Wadden Sea National Park of Lower Saxony and had been drained so that it could be used for agricultural purposes. As a result, there was only a small diversity of birds and plants. From 2008 to 2015, TenneT removed the artificial water system on the 66 hectare site and stopped the soil erosion so that the natural sedimentation conditions can gradually form again. In consultation with the authorities, a semi-natural salt-marsh vegetation was created, which today offers an improved habitat for numerous plants as well as breeding and guest birds.

With its compensation measures, TenneT has made a natural new beginning possible for both Leybucht and Ostheller. Since the completion of the construction work, both projects have been monitored for ten years. Both vegetation and breeding birds are regularly mapped and studies are carried out. The success is already visible: after a short time, the diversity of plant species has already developed positively.

To the offshore project overview

Our offshore projects in Germany