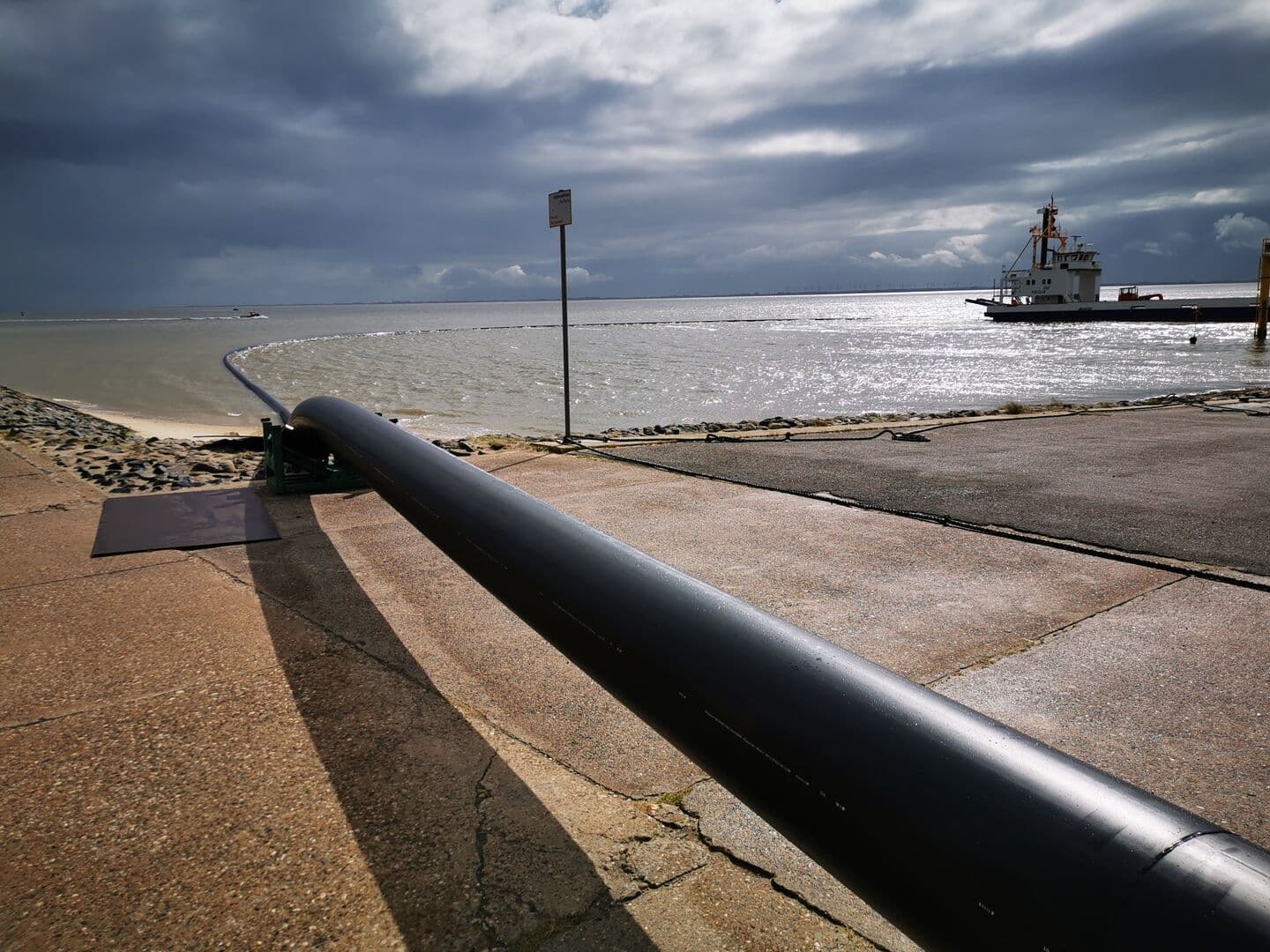 New consortium prevails: McDermott and GEIRI/C-EPRI win bid for converter stations at sea and on land

In the tendering process for the construction of the 235-kilometre-long offshore grid connection system BorWin6, TenneT has awarded the contract for the converter stations at sea and on land to the McDermott and GEIRI/C-EPRI consortium. The "stations" lot has thus been awarded, the second "cable" lot for the cable between the two stations will follow in summer 2022.

"With regard to the high expansion targets for offshore wind energy in the North Sea, we are pleased that an international consortium was able to prevail in our tendering procedure. Even though this consortium is new to us, it has a lot of experience in the offshore as well as the high-voltage direct current transmission (HVDC) business," said Tim Meyerjürgens, COO of TenneT.

"As a transmission system operator, we will need many reliable partners in the coming years to enable the offshore expansion at the desired pace and with the targeted connection capacities. In terms of speeding up the process, we have taken the lead with this project: It was initially planned with a connection capacity of 930 megawatts. In the technical planning, we were able to increase the capacity by 50 megawatts. The project was recently confirmed in the latest grid development plan."

The direct connection principle is also used for BorWin6, which means that TenneT connects the wind turbines directly to TenneT's offshore platform BorWin kappa via 66-kilovolt three-phase cables. This eliminates the need of transformer stations that were previously necessary in each and every wind farm. In addition, 155-kilovolt three-phase cables are not required to connect TenneT's offshore platform with that of the wind farm. Economically speaking, this in-novative technology leads to enormous cost savings.

"With the award of BorWin6, we are continuing the ongoing cost reduction in the construction of offshore grid connection systems. We are also applying the smart platform concept by installing particularly low-maintenance technology on the offshore platform. This enables us to reduce the maintenance effort and ultimately the operating costs of the asset.” - Tim Meyerjürgens

On a 235-kilometre-long route, TenneT transmits the electricity via underground cable by using low-loss direct current technology (DC) from the offshore converter station BorWin kappa to the converter station in Büttel (Schleswig-Holstein) on land. Here, the direct current is converted back into three-phase alternating current (AC) and fed into the extra-high voltage grid.

Within the consortium, the focus of McDermott will be on the converter stations; they draw on a wide range of offshore experience and their own worldwide fabrication yards. Global Energy Interconnection Research Institute Co. Ltd. (GEIRI) & C-EPRI Electric Power Engineering Co. Ltd. (C-EPRI), in turn, will focus on electrical engineering. Many high-voltage DC projects have already been realised, primarily in Asia, and GEIRI/C-EPRI is regarded as an experienced HVDC developer and supplier worldwide.

BorWin6 is the last offshore grid connection system to be implemented by TenneT in the German North Sea with 320-kilovolt technology. The technological leap to 525-kilovolt and a transmission capacity of two gigawatts will be implemented in future projects. BorWin6 is scheduled to go into operation in 2027.

The milestones at a glance

The contract for the second lot, for the production and laying of the cables, will be awarded before the end of this year.

Facts and figures on BorWin6

Next to the projects BorWin1+2+3 and 5, BorWin6 is the fifth offshore grid connection to be realised by TenneT off the coast of Borkum using extra-high voltage direct current transmis-sion technology. BorWin6 has a transmission capacity of 980 megawatts, and commissioning is planned for 2027.